Bleacher Report was founded in 2005 by David Finocchio, Alexander Freund, Bryan
Goldberg, and Dave Nemetz—four friends and sports fans who were high school
classmates at Menlo School in Atherton, California.[7][8] With the help of two old
friends, J. B. Long and Ryan Alberti, the company's nucleus took up residence in a Menlo
Park office space, in the spring of 2007, for $650 a month. 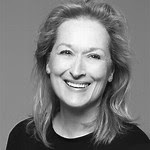 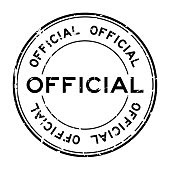 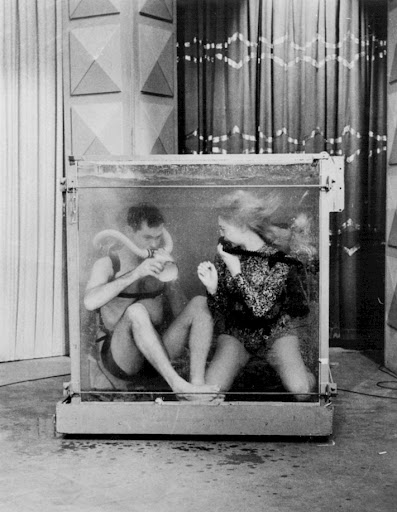 Who Wants to be a Game Show Contestant 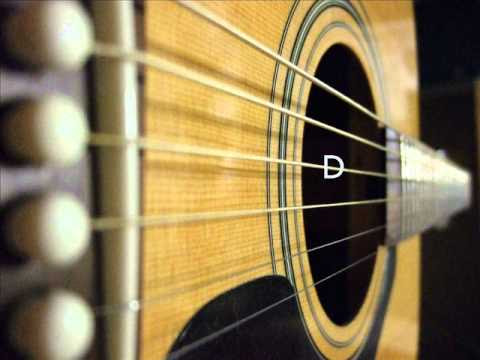 Pick Up That Guitar

Why Google is important 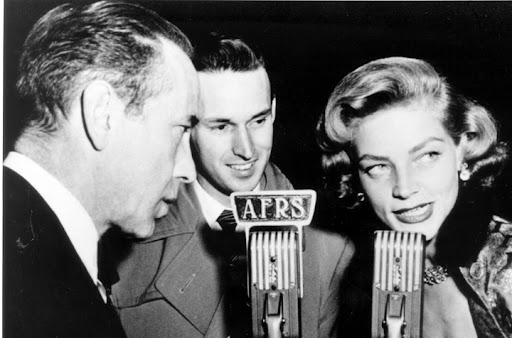 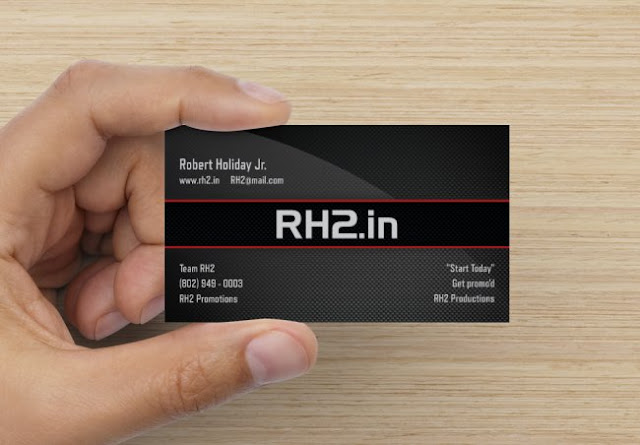 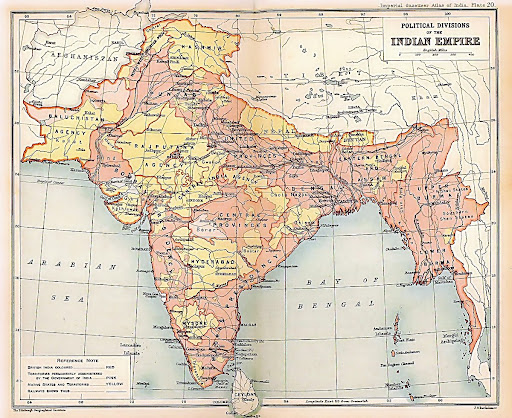 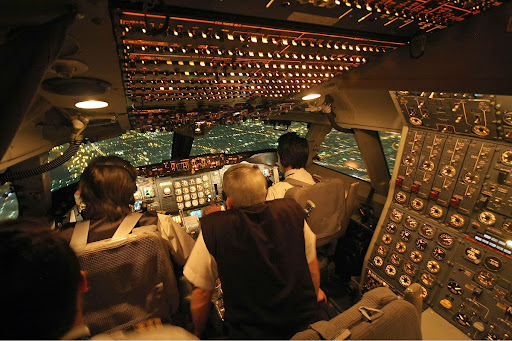